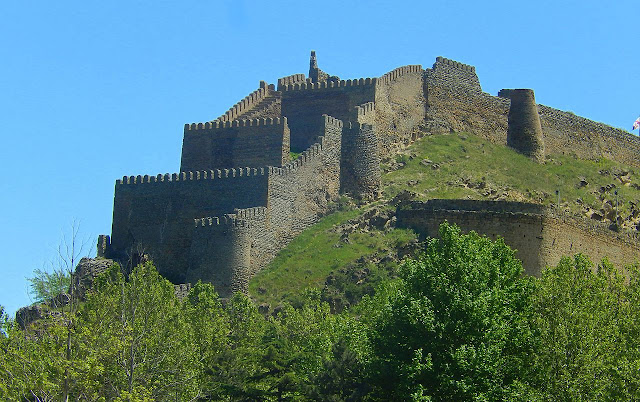 Georgia is a small country in the Caucasus Mountains that seems squeezed between Turkey and Russia. Similar small countries are awash in massive castles and forts, like Belgium and the Netherlands, which have long been the main invasion route in western Europe between the major powers.

Turkey (specifically the former Ottoman Empire) and Russia have certainly been major powers in their own right over the centuries. But Georgia isn't covered in beautiful star forts or rows of castles that are practically within sight of one another (such as the castles in the Vosges Mountains in France). However, that isn't to say Georgia is devoid of castles either.

Georgia has a pretty complex and long history, and its location is a key factor to this. 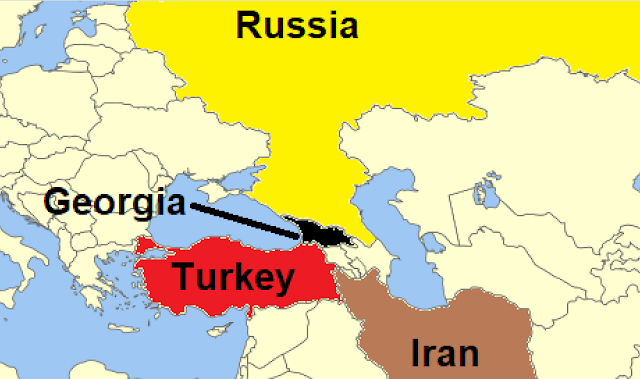 Larger countries have long wanted to control Georgia as it sits at a key crossing point between Europe, the Middle East, and the rest of Asia. After centuries of conflict between the Roman Empire and Persia over controlling the Kingdom of Iberia, a series of descendant kingdoms grew into the Kingdom of Georgia by the year 1008.

The Kingdom reached its golden age in the 11th and 13th centuries, but it was rarely able to really live in peace as its Christian neighbor, the Byzantine Empire, fell to conquest, and as the various Persian states fought to ward off Ottoman eastward expansion. In 1490 the Kingdom split into several territories and each would eventually be pulled into either Ottoman or Russian spheres of influence.

Later in history, the continual wars between the Ottomans, Imperial Russia, and the Persians over scraps of former Georgian territory resulted in Georgia eventually being annexed into the Russian Empire. Georgia only fully regain its independence in 1991 after the fall of the Soviet Union.

With all of this history, you could be forgiven for asking, "so why aren't there massive defenses everywhere?" 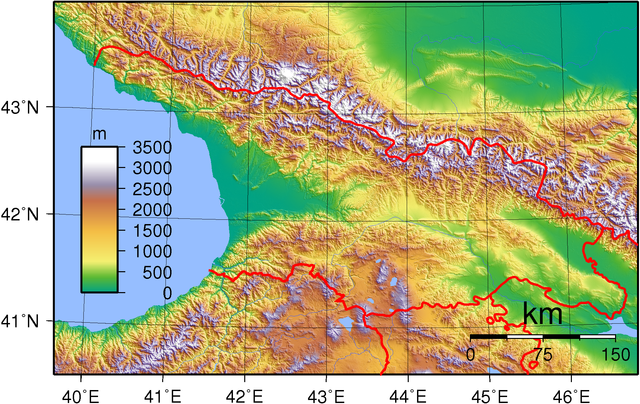 Georgia's location also had something to with its defense. The country is sandwiched between the Greater Caucasus Mountains to the north and the Lesser Caucasus and Pontic Mountains to the south. Georgia only has a limited amount of gentle land and low mountain passes for large armies to traverse. This means that smaller castles and fortresses on step mountain sides can do the job of larger ones out in the open.

To be fair, Georgia does have a few rather large sites, like Gori Fortress pictured at the start of this article. But most are smaller affairs.

I was able to locate 95 castles and forts in Georgia. Based on my research, this is at least 80% of all the castles in the country. Despite spending hours combing through various sources, the exact location of several simply couldn't be ascertained and a few others were in such bad shape and overgrown that no clear identification could be made. Those 95 sites give a ratio of 1 castle per 283 square miles or 1 per 39,000 people.

While many may be relatively small, I defy any medieval army to take the heights of Vere Castle (below) without being incredibly determined and very well equipped. Even in its dilapidated state, you can see the castle was easily defensible, perched high atop its mountain home. 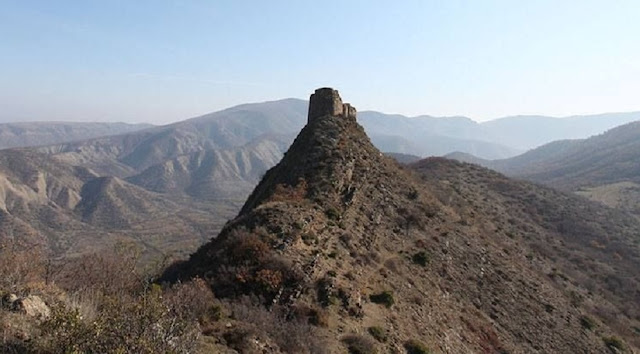 Here's a Google map with all of the castles mapped out.